Progressive Chiropractic in Cobleskill is located centrally in Schoharie County on Park Place just down from the Park Theatre and the Bulls Head Inn on the corner of 7, 145, and 10.

We utilize the most advanced chiropractic techniques available today.

We have invested in a Space certified computerized examination program to detect and pinpoint abnormal neural function due to spinal shifts in the spine that cannot be seen on X-rays. By measuring the tension in your muscles (SEMG) , nerves (Thermal scan), while checking your heart rate (HRV- your ability to adapt) we are able to detect areas of nerve disturbance, document and monitor your results, and deliver the appropriate chiropractic care.

We strive to bring the best and most effective Chiropractic care to Cobleskill, NY and the surrounding areas. 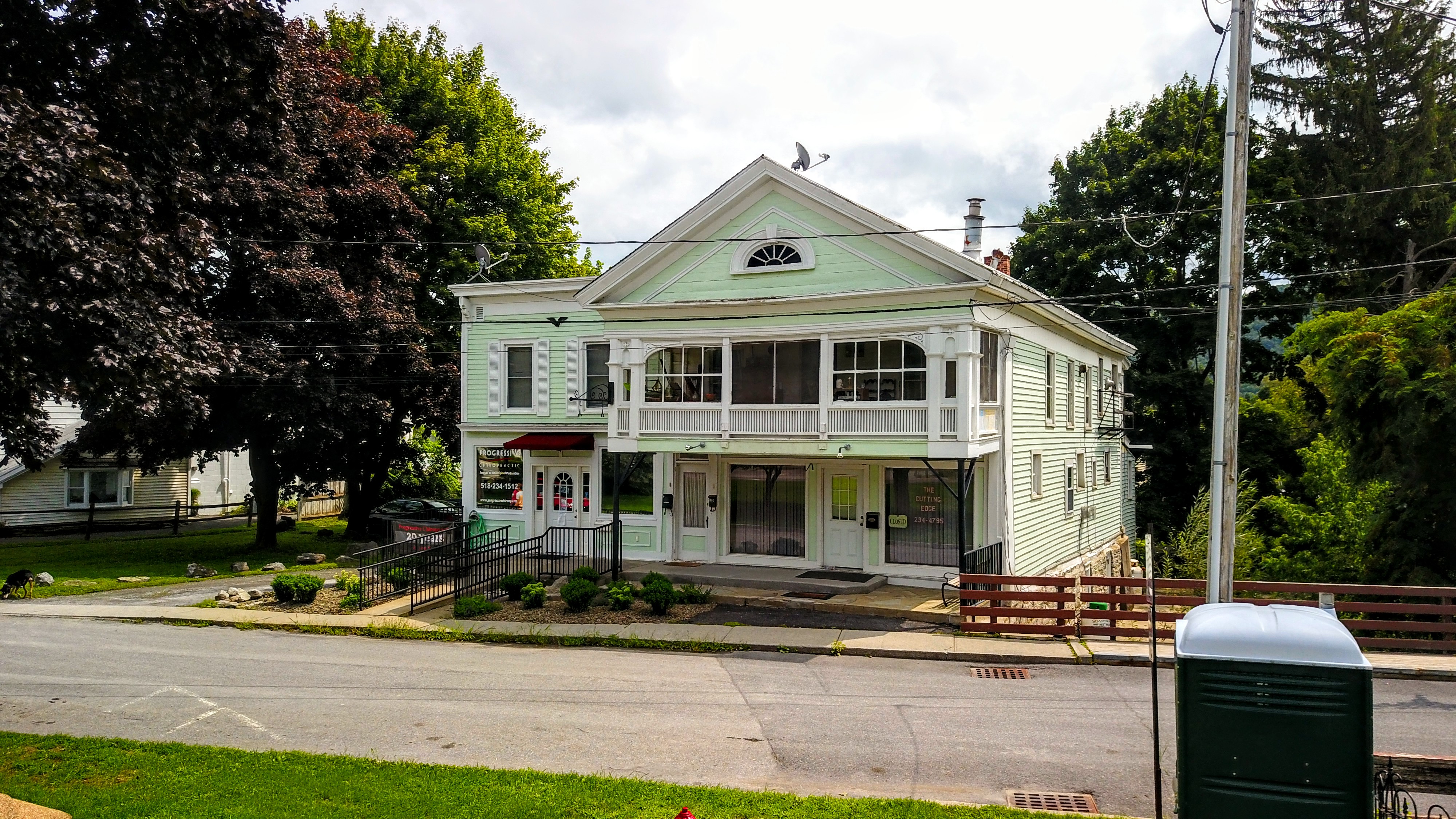 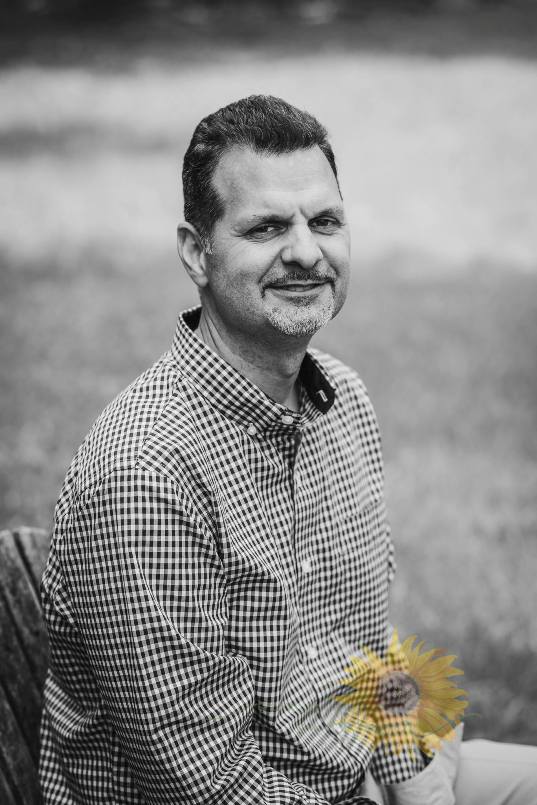 Dr. Bryan Ludwig Graduated Phi Chi Omega from New York Chiropractic College in 1995. He opened his practice in Cobleskill NY on February 26th 1996. Dr. Ludwig was the Capital Region District president for the New York Chiropractic from 2010 through 2014, and then again in 2016. Dr. Bryan Ludwig is an advocate for patient care, he has testified before the Joint Legislative Committee on the NYS Health/Medicaid Budget several times. On October 2013 he was presented with the Peter G. Mirto Legislative Award by the New York Chiropractic Council. In Schoharie county he initiated communication that ended in him being the main presenter to Bassett Hospital, for 1 hour of CME, on The Science of Chiropractic Care a Panel Discussion 12/2012 . On 10/ 2015 he was given the Beacon Award , the chiropractor of the year award by the NY Chiropractic Council.  Then on October 14th 2017 he was given the Dr. Frank P. DeGiacomo Chiropractic Humanitarian Award.

Dr. Bryan is a member of the following Associations:

Here are some area’s in the community that are important to Dr. Bryan

Dr. Bryan believes in continuing to stay at his best professional and personally. Beginning in 2013 he was awarded a Certificate of Proficiency in the Webster Technique, ( assessment and care of the spine of pregnant women). He is proficient in use of the drop table, activator, motion palpation, diversified, and CBP techniques.

At times Dr. Ludwig will be away from the office advocating for patient care in Albany or when his duties as an Executive officer for the New York Chiropractic Council call for it.

Our staff, Jennifer Soucia and Dale Mankuski are dedicated to being your advocate .  Both feel that working at Progressive Chiropractic is a mission that involves helping their community members.

Often you will find them working an event the office is doing such as the NeuroDevelpmental Disorder talks, or health screenings.

Jenn and Dale want you to know they are here for you.

IF YOU NEED A DOCTOR? MAKE AN APPOINTMENT NOW!